A Different Kind of Purple

In the Philippines, there is an island called Bohol. In this island, purple yam was once abundant. Called ube by Filipinos, the tubers harvested every year by the men in Bohol were always the sweetest, the biggest, and the best in the country. This was, so it was said, because of the women who planted them.

The legend of the purple yam, a sturdy tuber with a natural shelf life of over a year, and makes for good food, dessert, ice cream, has regained its claim in Leani’s anecdote.

The time to plant was always at night, when the moon was full and visible, and the naked women farmers, fertile and fat, would hold the ube to their breasts under the moonlight and pray: May this crop be as round as the moon tonight, and as full as my breasts. As they lowered them to the ground and covered them with earth: may the earth be as fertile as I, who bore my husband many strong sons and daughters, and nurture this year’s crops well.

Now my Lola grieves as she plants the ube, because she is old and withered, and her breasts have shriveled up; the harvest will yield ube that is small, pale, and shriveled up this year, as it has for many years. She mourns the loss of her husband and son, one who died a bitter old man over his family’s shortcomings, the other shot and killed over his love for his land. In another country oceans away, her apo, her granddaughter, is fighting under the banner of a purple rose, instead of learning how to plant a purple yam properly. Lola shakes her head. 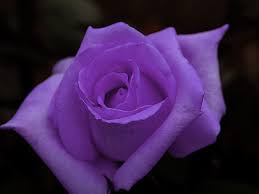 She will have to harvest the ube herself this year as well, it seems. 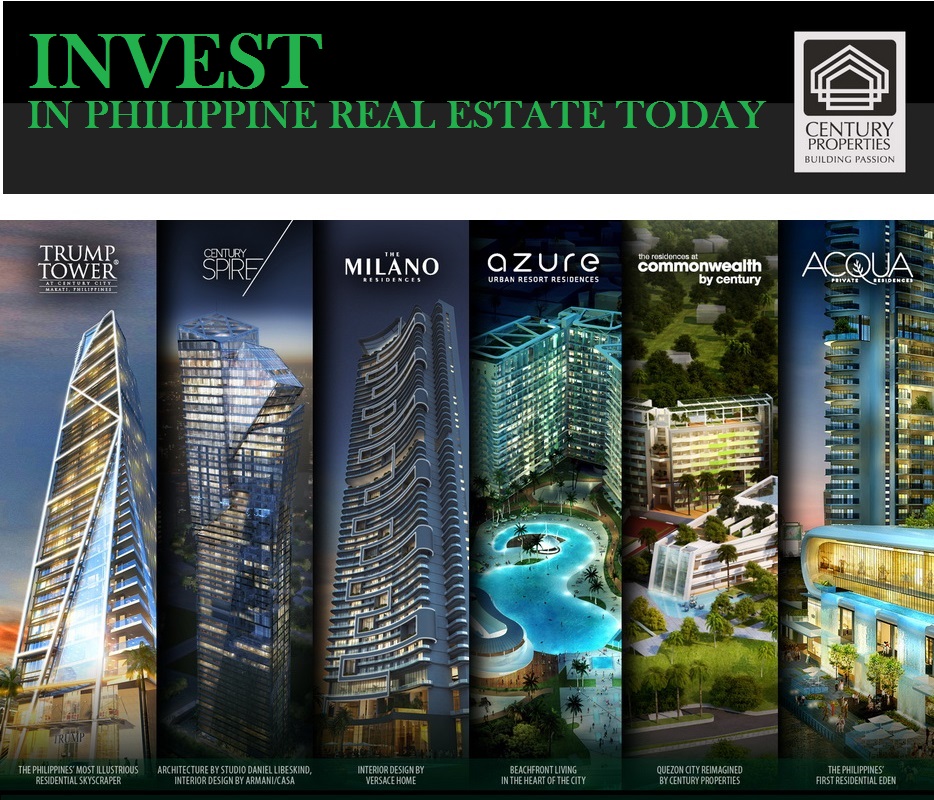 May 20, 2014Admin
It is an O PhenomenonFeasting on the Language that Breaks and Binds

Filipinos Known to Take Care of Their Elderly
5,628 views